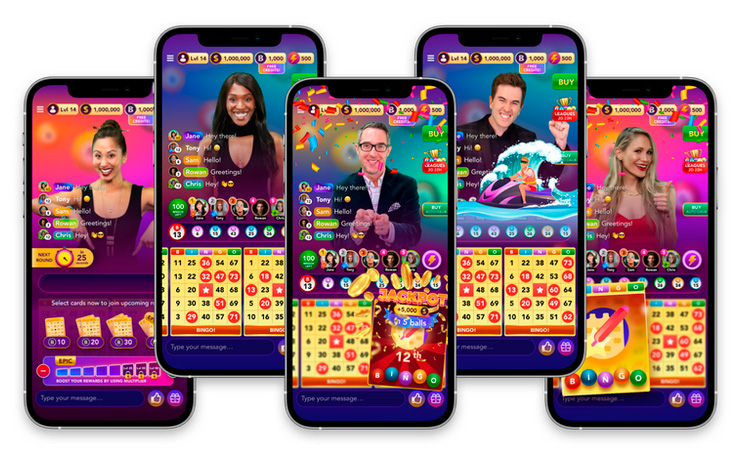 Live Play Mobile is a 50-strong team spread across four offices in the Bay Area, Los Angeles, London and Europe, and is best known for its live app Live Play Bingo, that broadcasts over 30 game shows, 24 hours a day.

Under the acquisition, Live Play Mobile will continue to operate as an independent company, with founder and CEO Stuart Lewis-Smith and CCO Geremie Camara retaining their positions.

“We have followed Live Play Mobile since its inception and we believe in their vision of creating a new hybrid gaming category combining live entertainment with games that everyone loves to play,” said Tripledot co-founder and CEO Lior Shiff.

“Live Play Bingo is an incredibly compelling product, well positioned to disrupt its genre, and we are excited to amplify it with Tripledot’s proven ability to scale games using our know-how around user acquisition, monetisation and data-driven product management.”

Last month, Tripledot raised $116 million in a round of Series B funding, following the $78 million it pulled together in Series A funding last April.

The studio now has a valuation of over $1.4 billion.

Live Play Mobile cares about enriching players’ lives with real life human interactions on our gaming platform. We sit at the intersection between mobile gaming, live streaming, and linear television. We are the leader in live hosted gaming on mobile, bringing world class broadcast entertainment to the palm of your hand, 24 hours a day, 7 days a week. 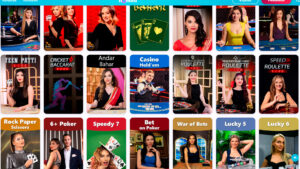 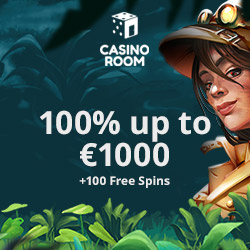